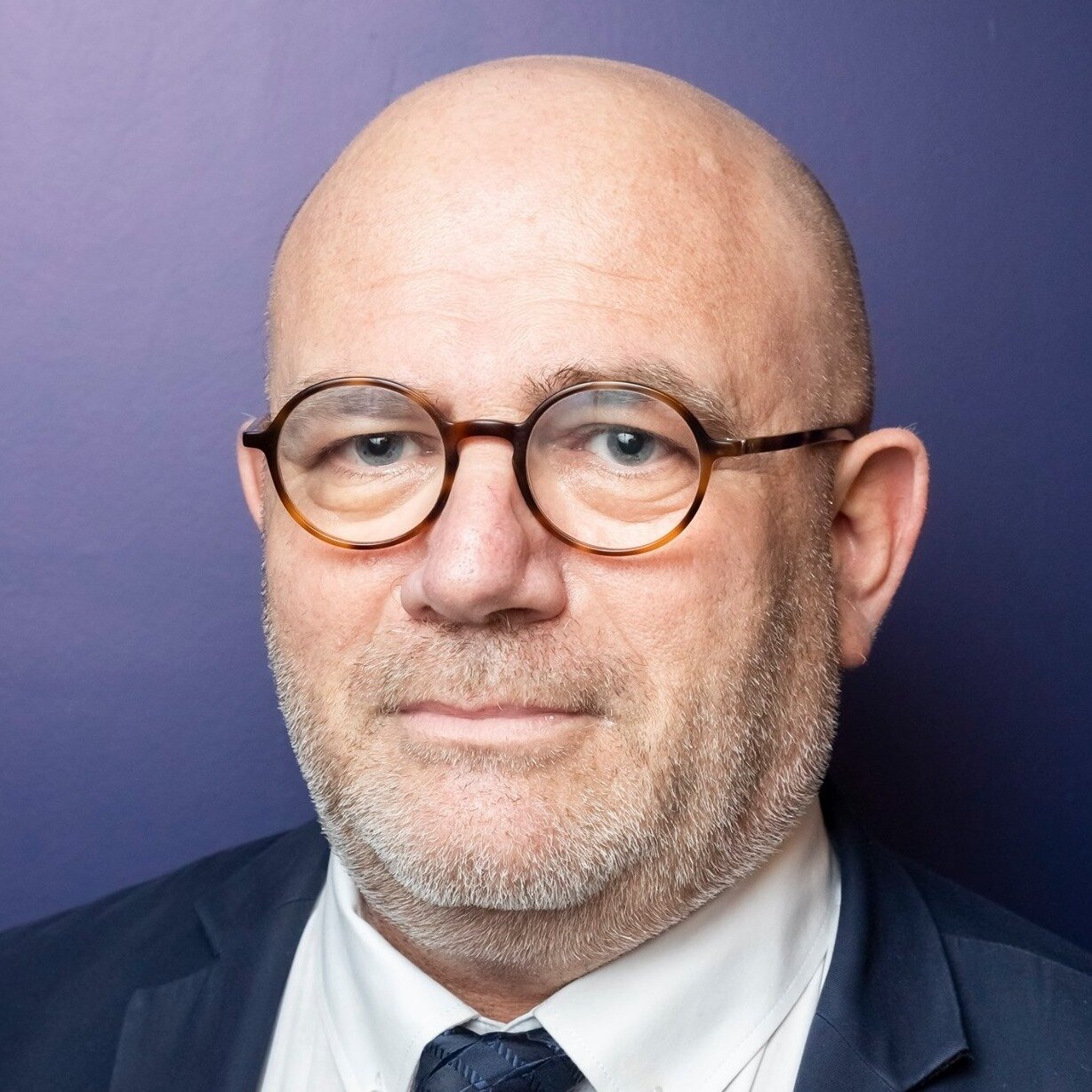 Eric Gozlan is Co-Director of International Council for Diplomacy and Dialogue and Government Counselor. After studying economics, he was admitted to the National School of Magistracy and worked for many years in the banking sector and at the Council of Europe. He has been engaged in "civil diplomacy" and advised governments in the Middle East and Africa.

Named by the King of the Roma as an Ambassador for their cause, he received that ethnicity’s medal of peace. He has also participated in numerous colloquia on peace and inter-religious dialogue in Russia, Bahrain, Belgium, England, and Italy. In September 2018, he received a medal of distinction from  the Prince of Belgium for his works for peace. His most recent book is “Extremism and Radicalism.”