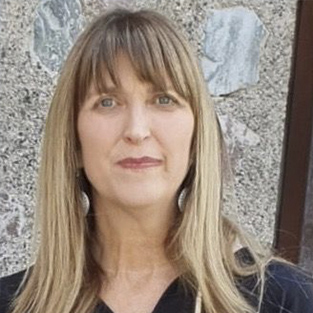 Tali Nates is the founder and director of the Johannesburg Holocaust & Genocide Centre and chair of the South African Holocaust & Genocide Foundation. She is a historian who lectures internationally on Holocaust education, genocide prevention, reconciliation and human rights. Tali has presented at numerous international conferences including at the United Nations (2016 & 2020).  She published articles and contributed chapters to many books, among them God, Faith & Identity from the Ashes: Reflections of Children and Grandchildren of Holocaust Survivors (2015), Remembering The Holocaust in Educational Settings (2018) and Conceptualizing Mass Violence, Representations, Recollections, and Reinterpretations (2021). In 2010, Tali was chosen as one of the top 100 newsworthy and noteworthy women in South Africa, by the Mail & Guardian. She won many awards including the Kia Community Service Award (South Africa, 2015) and the Agit Gratias Award (2020, Czech Republic). Tali serves on the Academic Advisory Group of the School of Social and Health Sciences, Monash University (IIEMSA), South Africa. She was one of the founders of the Holocaust and Tutsi Genocide Survivors groups in Johannesburg. Born to a family of Holocaust survivors, her father and uncle were saved by Oskar Schindler. The rest of the family was murdered.