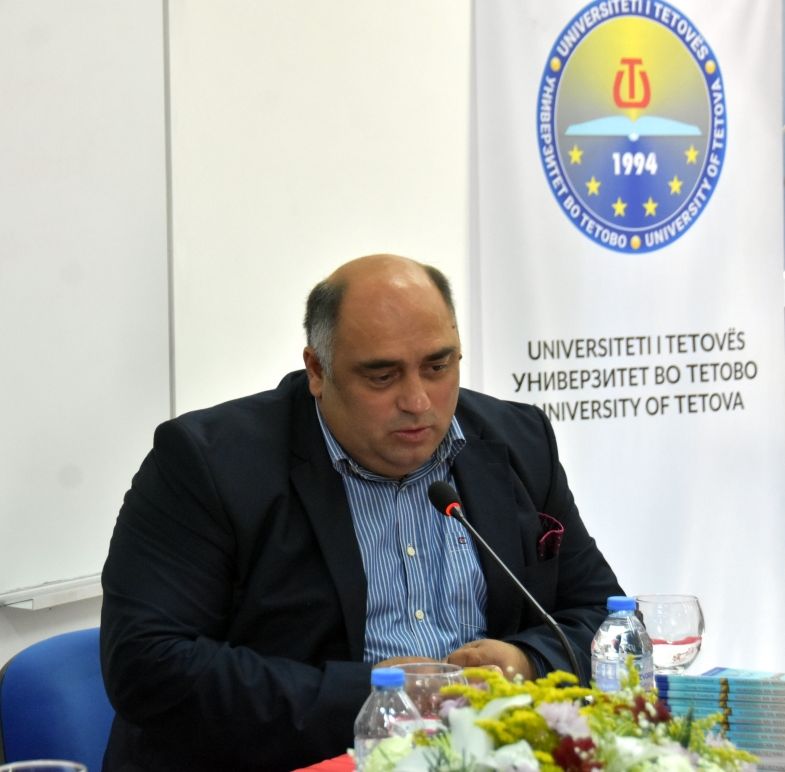 The role of culture and music on hate speech, radicalism and xenophobia: Case of Serbian – Albanian antagonism and the performance of Goran Bregovic in Korcha

The debates in liberal theories of the reconceptualization of cultures and the boundaries between us, point to an approach that is open and theoretically unlimited in the liberal paradigm. We are more inclined to conclude that in conditions of well-developed social networks, the dominance of the English language and the strong technological development, the differences between cultural and ethnic groups are rapidly erased and suppressed. The logical extension of "The End of History," as a definitive victory of liberal theory and practice, is a debate about the beginning of the end of cultural differences. In doing so, it is easy to overlook that technological development, advanced forms of communication, and modern transportation have caused the "awakening of ethnicity" in the second half of the 20th century, as well as that ethnicity as a form of social organization, has ever been threatened, has shown great vitality, and often developmental and creative aspects in its nature.

Xenophobia is bases on certain objective and subjective causes: historical traditions, fear of changing social and cultural environments, government policies, and media propaganda. Closed off from the world in ghettos of their own making, where, outside of state control, they become subject to radical brainwashing.

On 22 August 2021 a famous ex-Yugoslav and European rocker Goran Bregovic, for the first time held a performance in Albania, in a city of Korcha. When his performance was publicly announced few months early, a radical and xenophobic reaction appeared in social networks, mostly in Kosovo and Albania with aim to stop the performance of as they said: “Serbian rocker which songs were spiritual support for Serbians to kill innocent Albanians in Kosovo, during the war in 1999, especially with the famous song “Kalashnikov””!

This context pull out again the issue or the role of culture and music in a growing of hate speech, radicalism and xenophobia, especially in a Balkans.