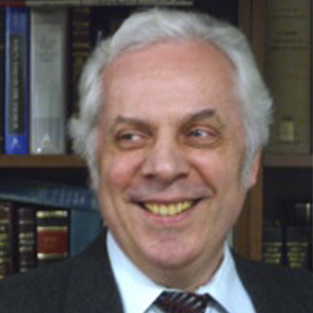 
THE SOVIET LEGACY AS A FEEDING GROUND FOR EXTREMIST IDEOLOGY

Soviet national and demographic policies played an important role in the stagnation and demise of the USSR. Ethnic conflicts hidden under the Soviet’s media blanket had already surfaced at the end of the 1980s and exploded after 1991. Massacres, ethnic cleansings, and mass exoduses took place almost everywhere. Visible and alleged separatist movements appeared in Russia, Georgia, Ukraine, Moldova, Kazakhstan, and other post-Soviet states. Old historical grievances and newly developed conflicts led to the growing extremism on government and civilian levels throughout the former Soviet Union. In many places, a mixture of racism, nationalism, anti-Semitism, and religious intolerance became the foundation for extremist ideology. The response of some governments, which seemingly wanted to extinguish the extremist ideology, was either not adequate or sincere. The deep roots of the ingrained extremist ideology going back to Russian imperial and Soviet history fed groups and individuals on all government and societal levels in the former Soviet Union. The strict control of the Russian government over conquered lands which comprised the Russian Empire and the Soviet-style internationalist policies and that rejected the honest address of ethnic minorities problems as well as the domination of ethnic Russians over others resulted in the rise and prevalence of extremist ideologies.